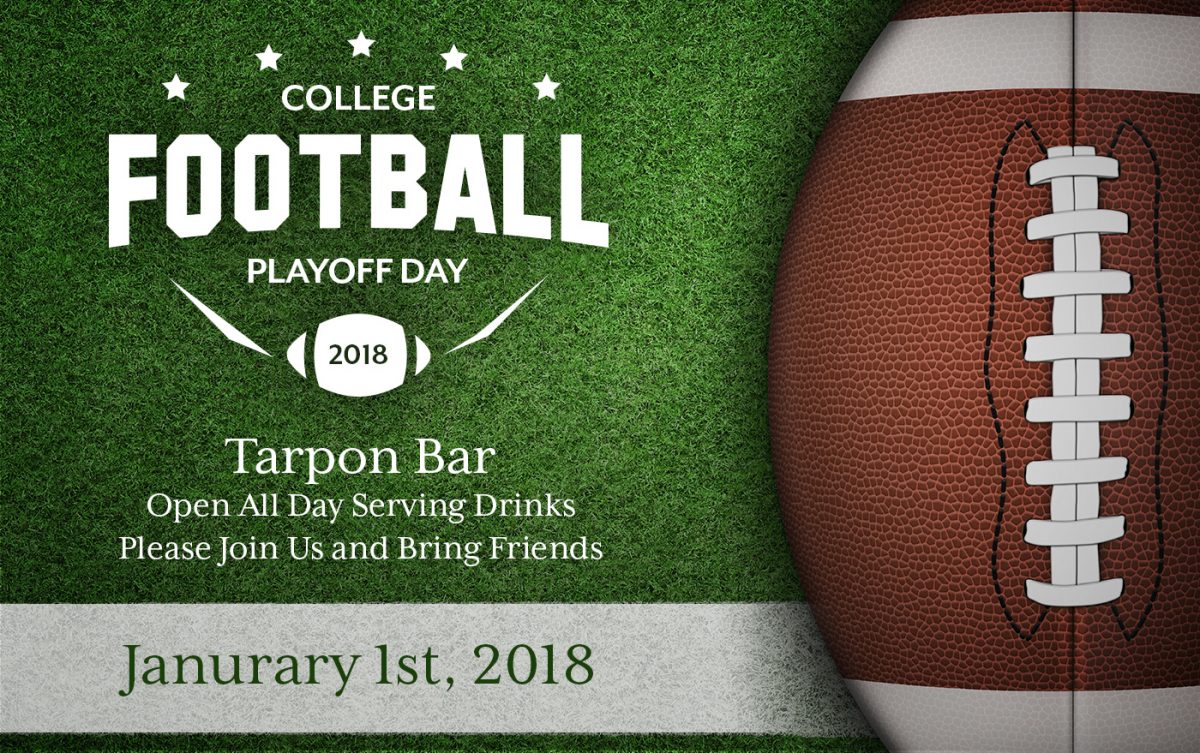 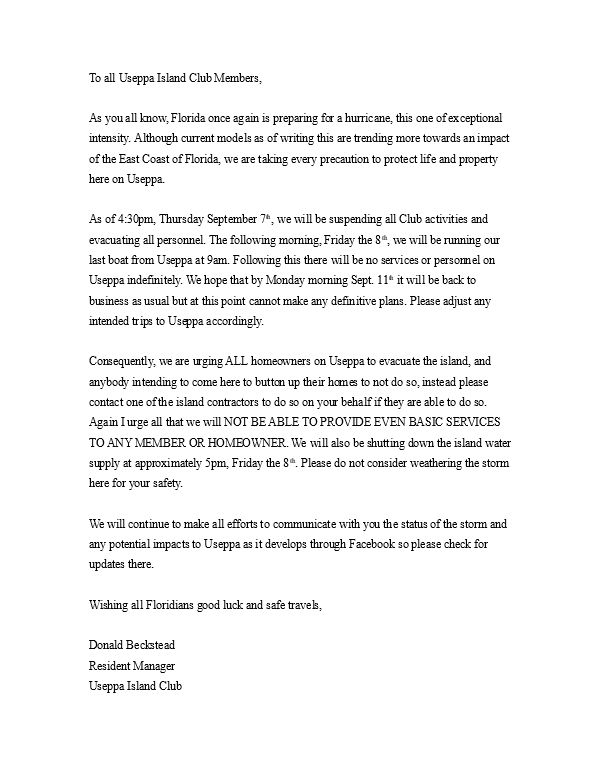 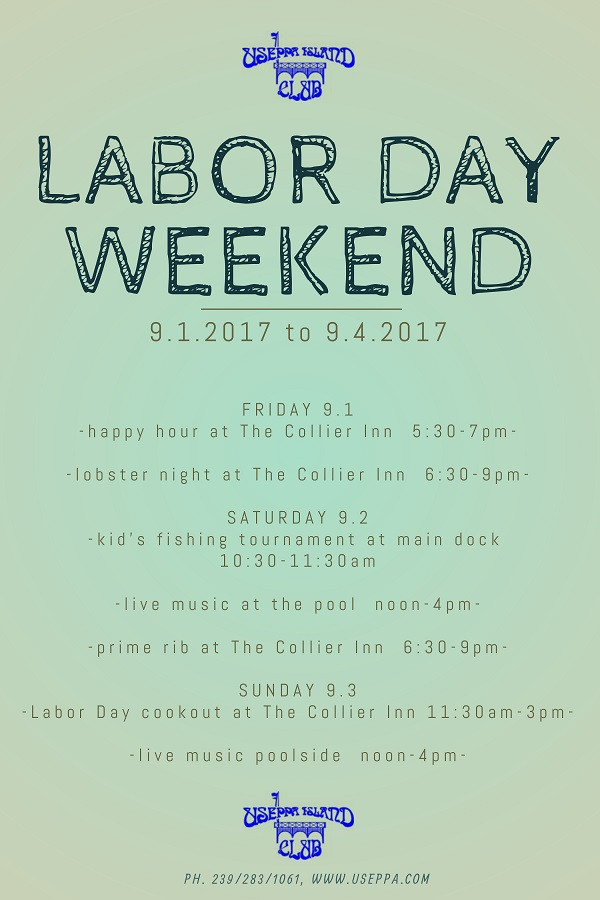 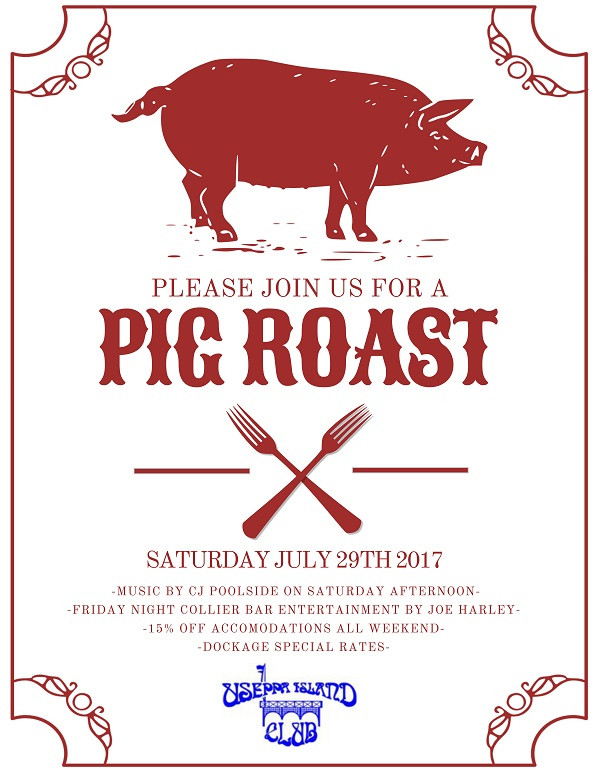 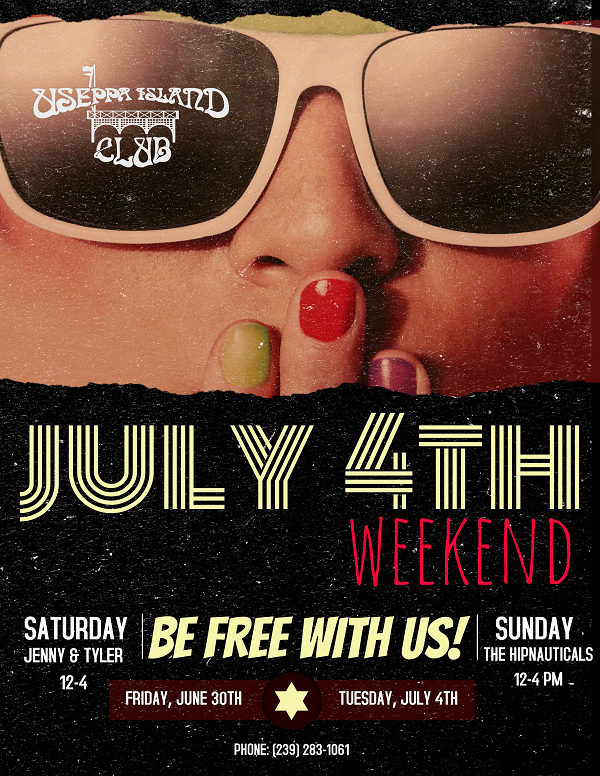 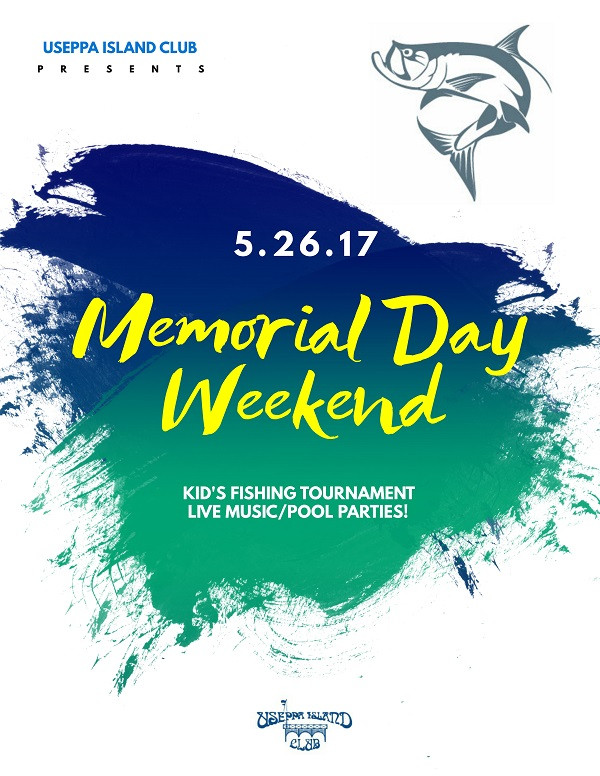 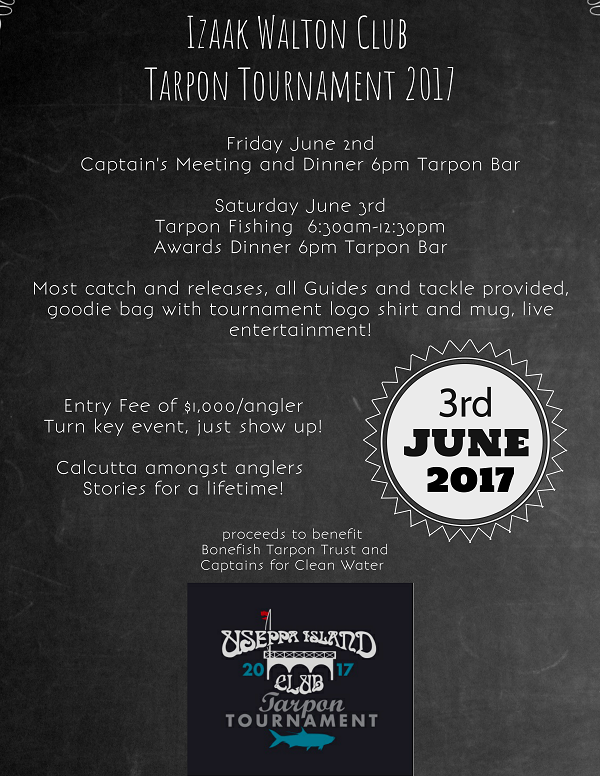 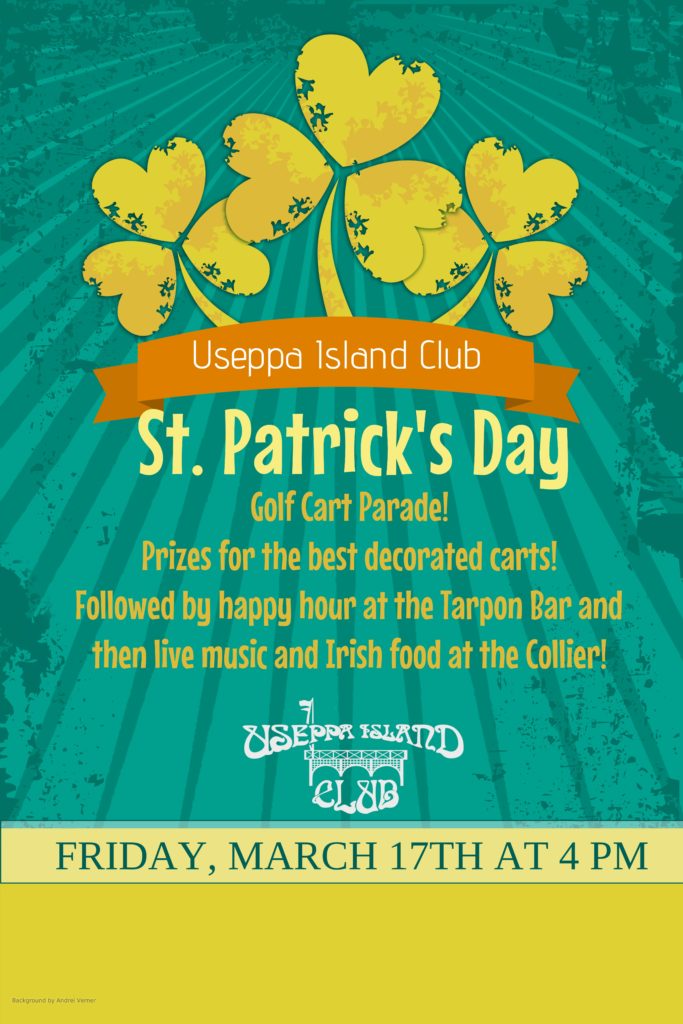 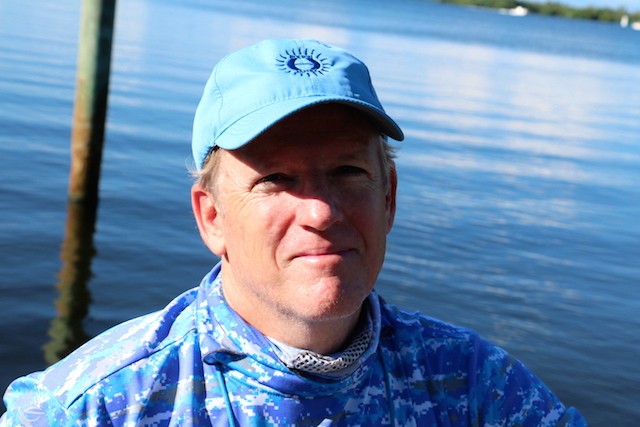 The Davis family had its place staked out on the dock for the last Izaak Walton Kids’ Fishing Tournament. Cody and granddaughter Lorraine were ready.  Lorraine was a bit too small to hold the rod by herself, reel a fish in, but Granddad Cody helped. Fish after fish were caught, measured and released.

Cody talked to him, put an arm around his shoulder, walked him down to the cooler filled with bait, helped him put a shrimp on a new hook, cast a line, catch a fish.

Cody helped a child who needed help. Cody helped most of us during his years on Useppa.

Cody Davis was an Island steward working quietly in word and deed to make Useppa a better place. He and his wife Beth planted flowers with the Paradise Partnership. He spent hours working on the tennis courts, bought wind screens, painted, swept. He and Beth were weekend fixtures on the new bocce courts teaching novice players, challenging the old. He served on almost all Island boards sharing an attorney’s wise counsel and sound professional advice, mediating between different sides and opposing views.

Cody passionately loved his family. Pictures over the years show a man whose arms wrapped around Beth, his daughters Elizabeth, Mary Patten, Caroline and Cody Jr. and granddaughters Lorraine and Tamsyn. His smile was contagious. His eyes reflected mischief, good humor, and a generous heart. He loved his extended family. He loved his Useppa family.

Tim Fitzsimmons called Cody a community leader. He brought out the best in people because he could see the hearts behind our words. He never had an ego. He was competitive. A successful trial lawyer and athlete has to be, but like a good fisherman, he knew about subtlety, the necessary partnership between angler and catch. He knew about balance.

In the last Chronicle, Cody wrote:

“Raising a family on Useppa has been a true joy, and now, sharing those same memorable experiences with our granddaughters makes it all the more special.  Thank you, Useppa. We look forward to many more adventures with our children and grandchildren here on Useppa, sharing the beauty and wonder of this extraordinary place in our world.”

Cody Davis died a few days ago, but he will always be here in spirit.

We, his Island family, will be here for the Davis family.

We will try to be for them who Cody was for that lost boy on the dock. 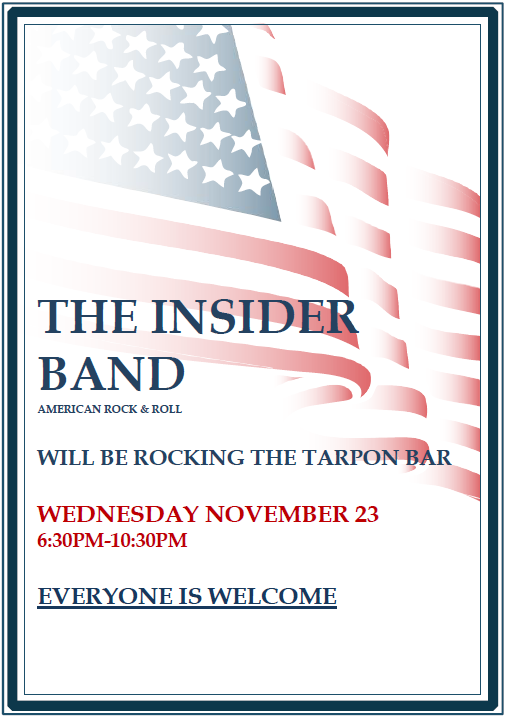