There was a time on Useppa when four island couples connected in a circle of friendship. For years the Bergstens, the Smiths, the Levensons, and the Bacons were a familiar group at the Collier Inn dressed in the old Saturday night tradition of formality. They shared their holidays together. They shared their families.

Back in the late 70’s, Sally and Peter Bergsten bought a place in the Village, and then in the 80’s built a home on Calusa Ridge overlooking Pine Island Sound. Harry and Phoebe Shaw were here then, and Dudley and Carole Kircher too with children and eventually grandchildren.

Sally Bergsten was known for her gardening skills, but she could also hunt and fish with any man. She was from old-fashioned mid-western Scandinavian stock, and could do almost anything…. always with her makeup on and lipstick just so.

Museum events had a bit more flare because of Sally’s involvement. There was always a contingent of immaculately groomed and well-dressed Bergstens at Easter sunrise services on the hilltop where chess is played. Bergsten grandchildren competed in relays, games, and kayak races with the Sipprelles and other spring visitors in the Museum’s Calusa Days. Izaak Walton Kids Fishing Tournaments might have Sally lending a hand to children reeling in their first fish.

Sally and Peter left Useppa a few years ago when life on the mainland was easier than schlepping back and forth, and the island lost a bit of its elegance with their departure. Now Fort Myers and Chagrin Falls, Ohio have lost some as well.

Sally Bergsten died the other day after a long and courageous battle with illness.

Her indomitable spirit is gone, but her example is a legacy left to her family and friends.

Peter and Sally Bergsten were true partners in life during a marriage that lasted fifty-eight years. Now we on Useppa lucky enough to know the Bergstens send Peter our love and our sympathy. 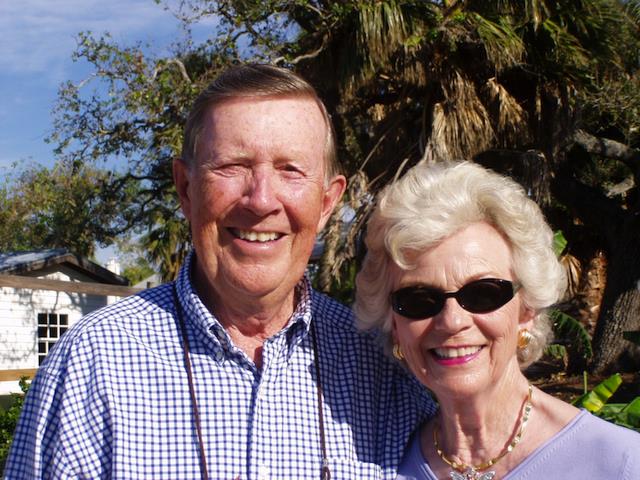 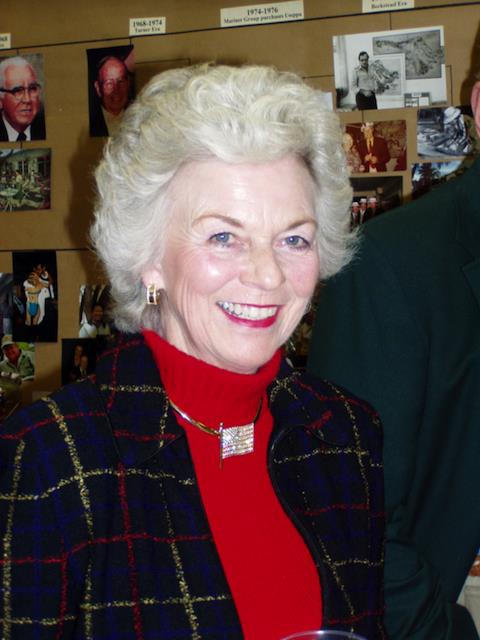 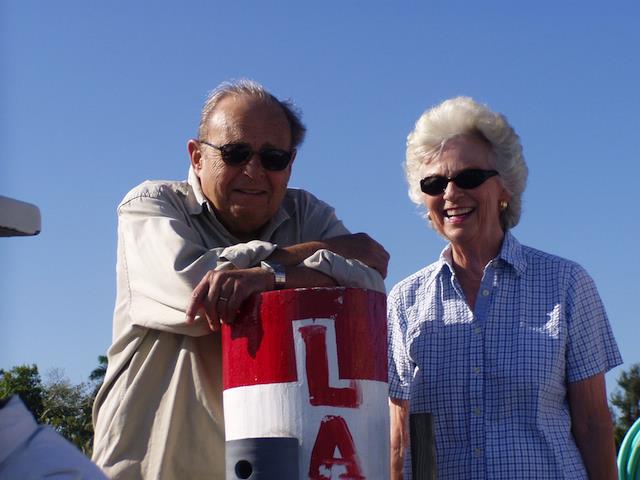 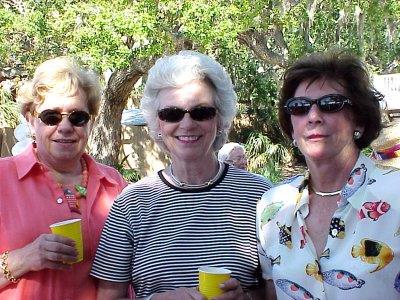 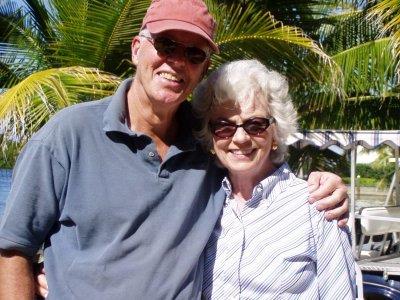 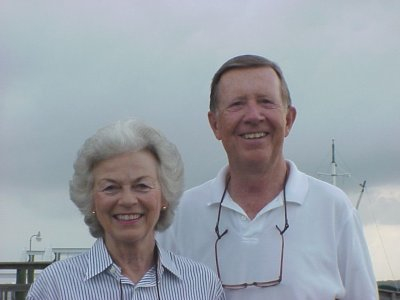 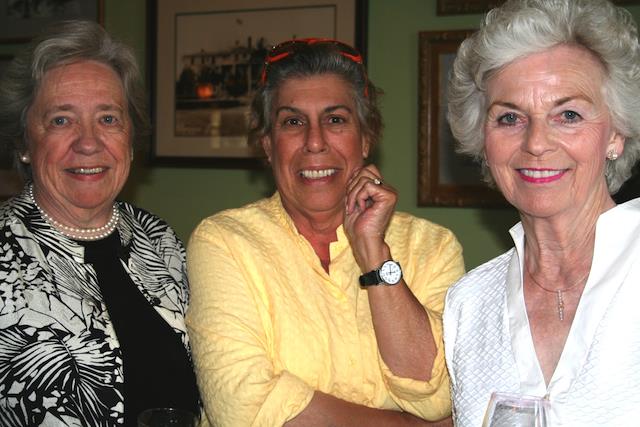 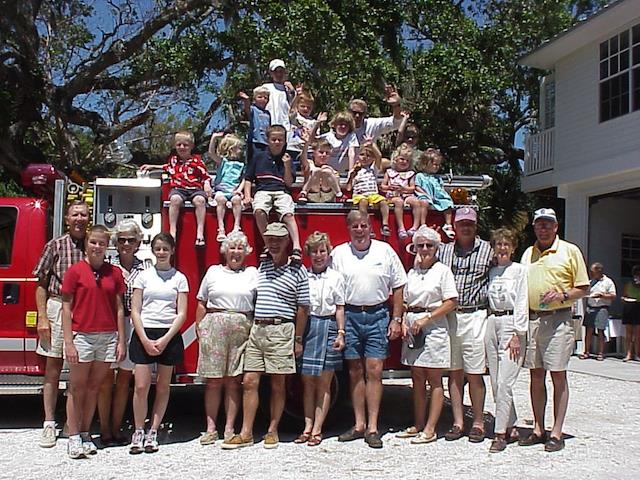 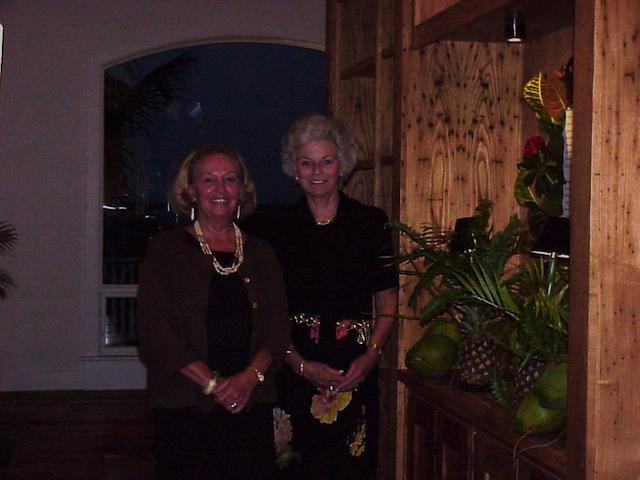 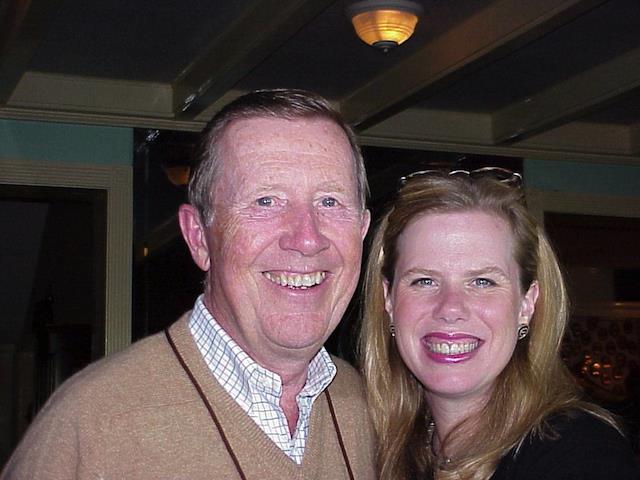 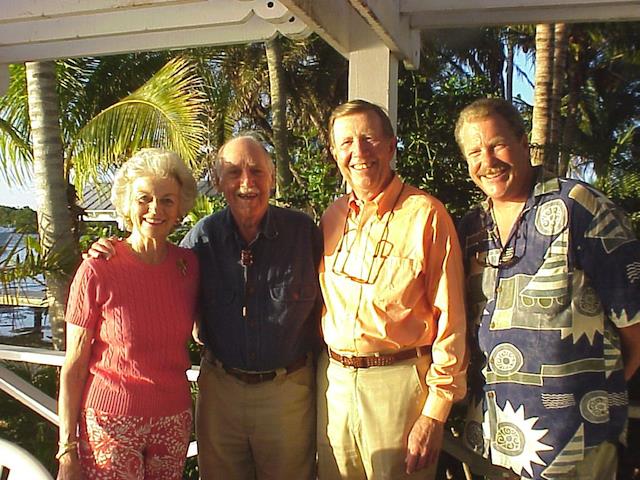 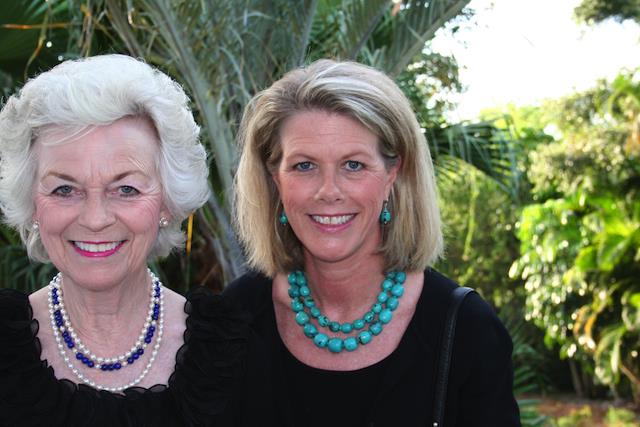 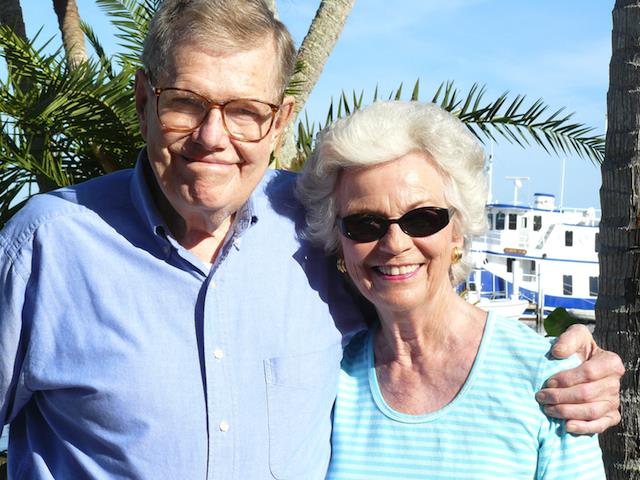 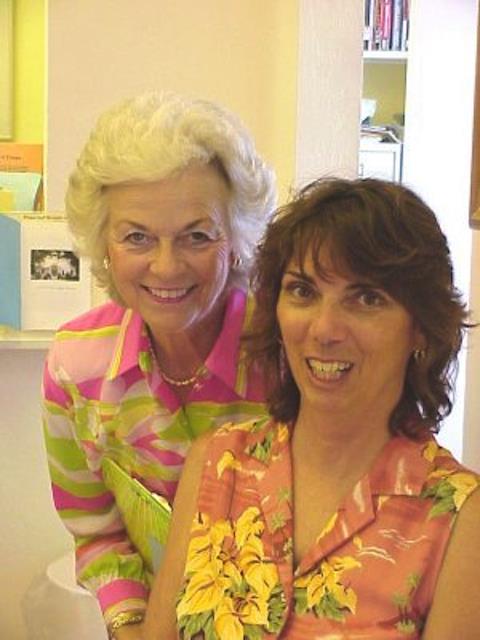 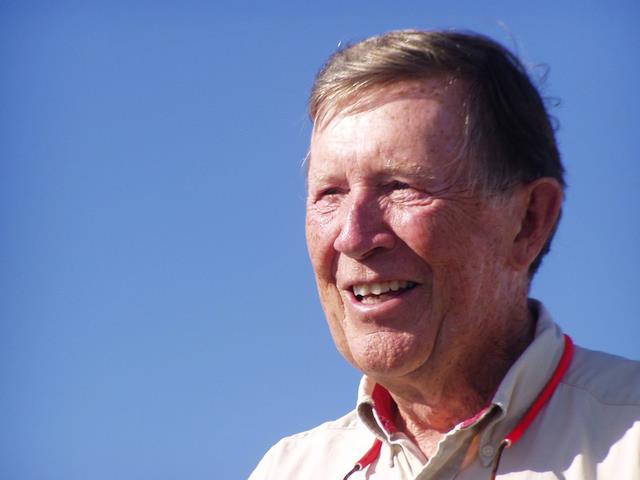