The Tradition of Beach Croquet Continues - Words by UseppaGin, Photos by Emily Firment - It came down to two teams, and a brother and sister playing against each other. Finally, the “little brother” beat his big sister in a game their families have been playing for years. Troy Sipprelle and his partner Jeff Powell were victors in an exciting game. Clare Sipprelle and Dawn Jalowy were runners up. Nine Wicket Croquet is a holiday tradition on Useppa. It used to be played all over the island, but one year it was played on the beach and it’s been played there ever since. Sixty-four players begin the competition, but hour by hours the number of winning teams are winnowed down until the Quarter Finals, Semi-Final, and finally the Championship. Competition and good fun – for players and fans alike. Congratulations Troy and Jeff. Thanks to Winky and Dave Merrill for doing all the behind the scenes work, and to Emily Firment for keeping score and taking pictures. 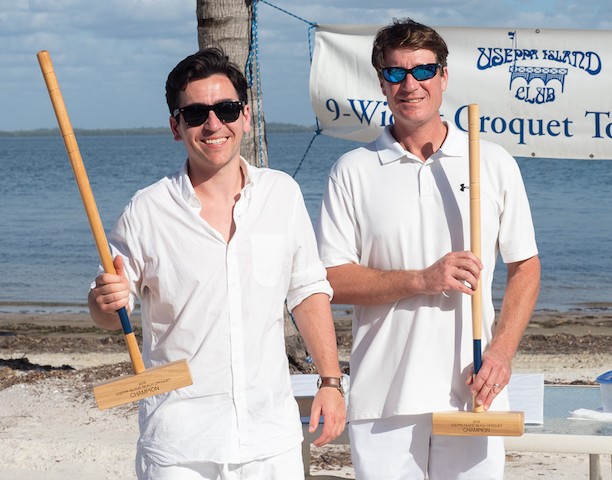 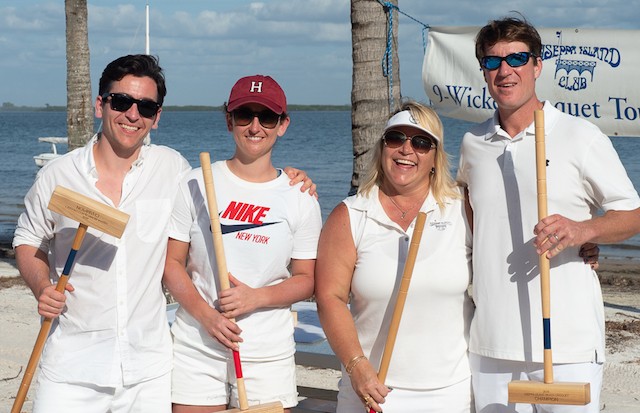 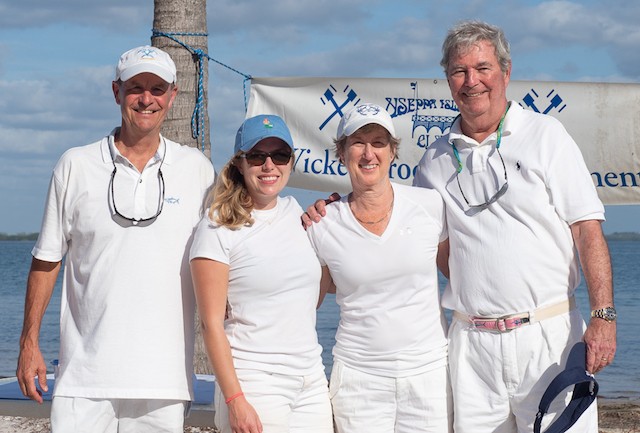 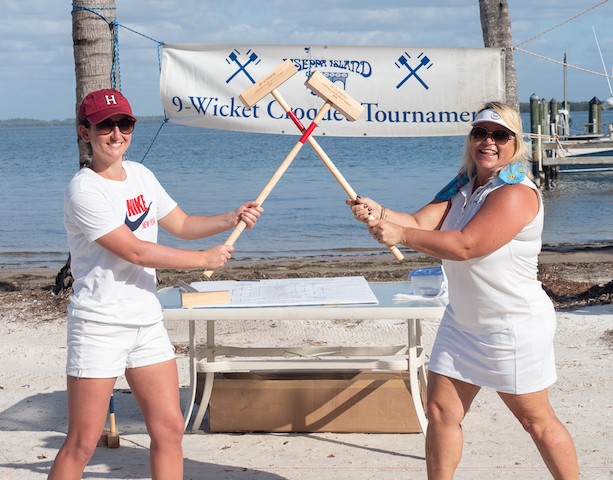 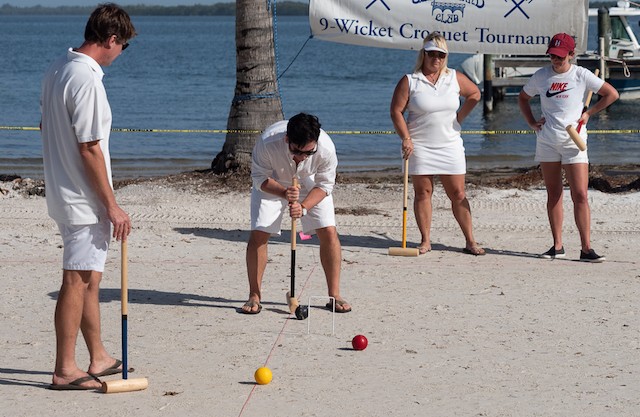 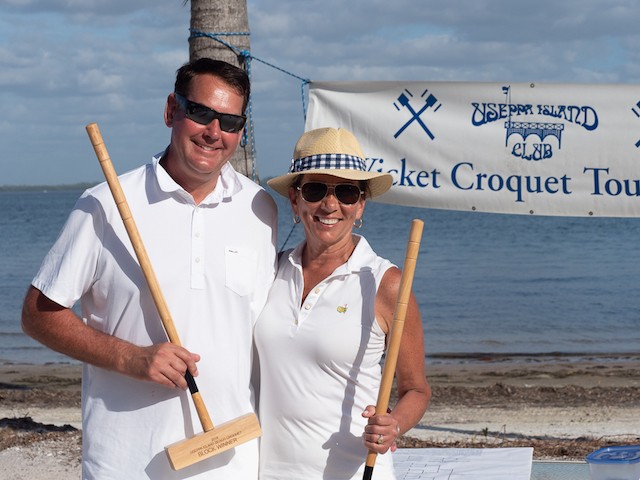 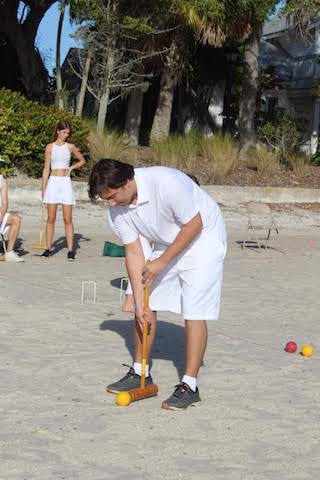 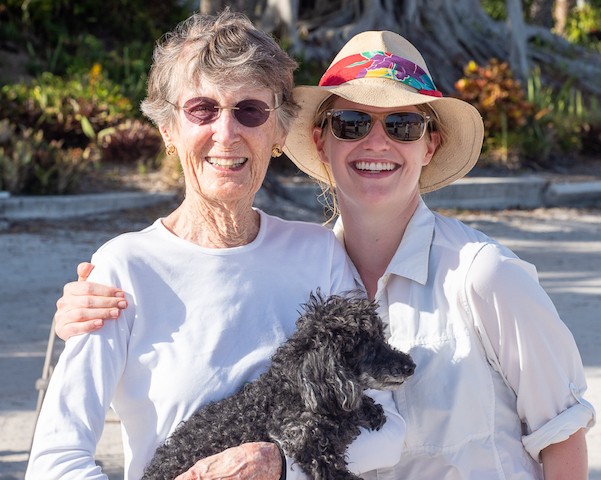 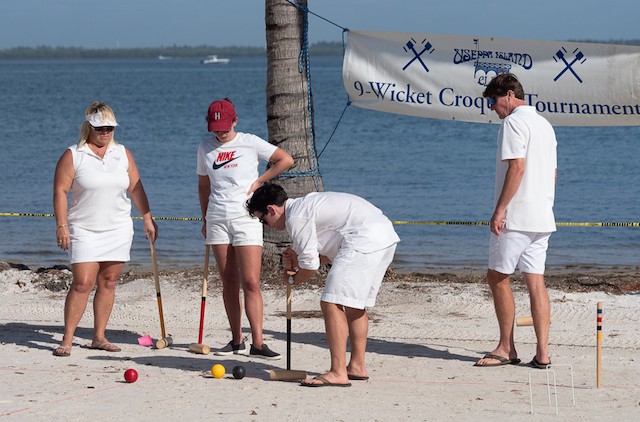 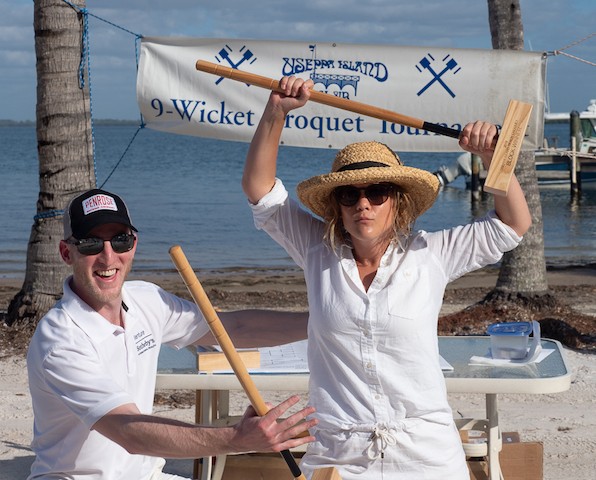 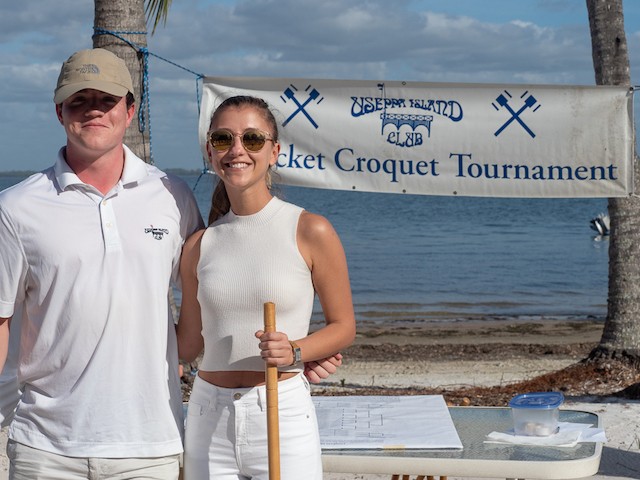 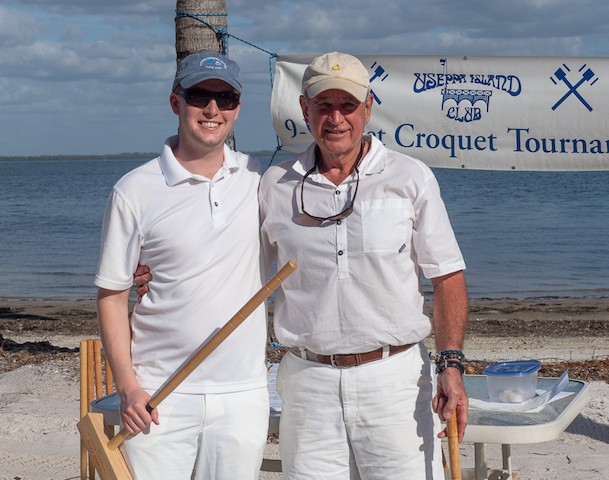 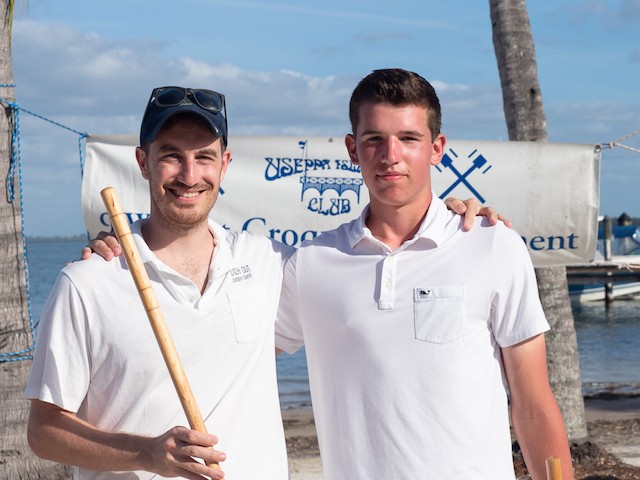 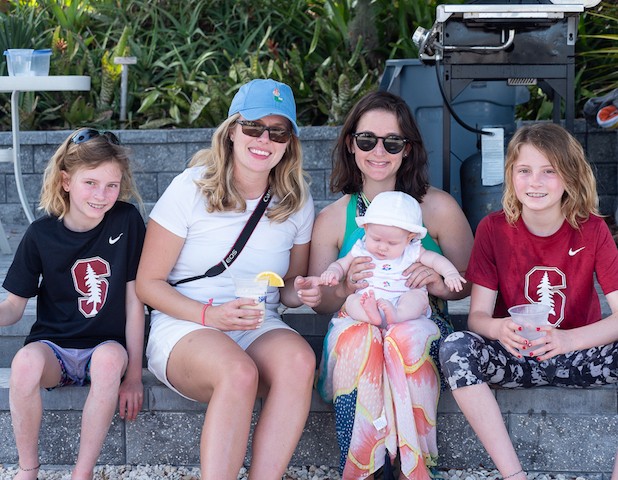 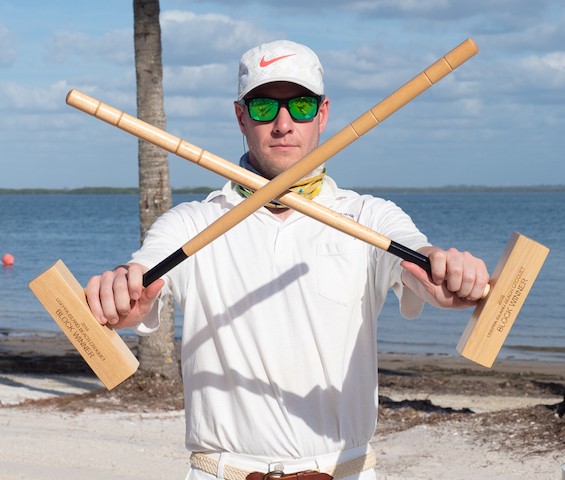 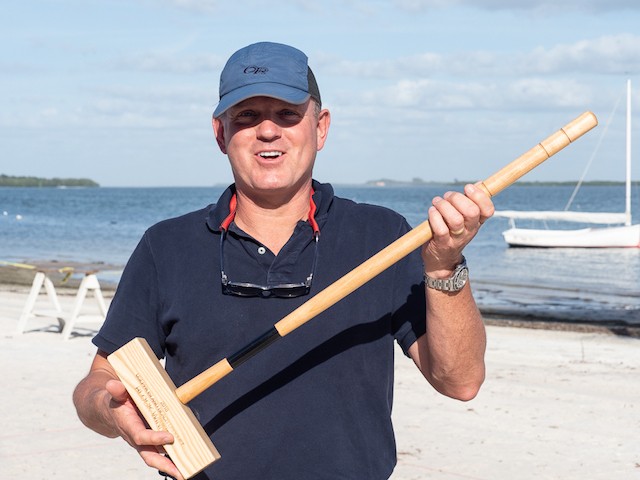 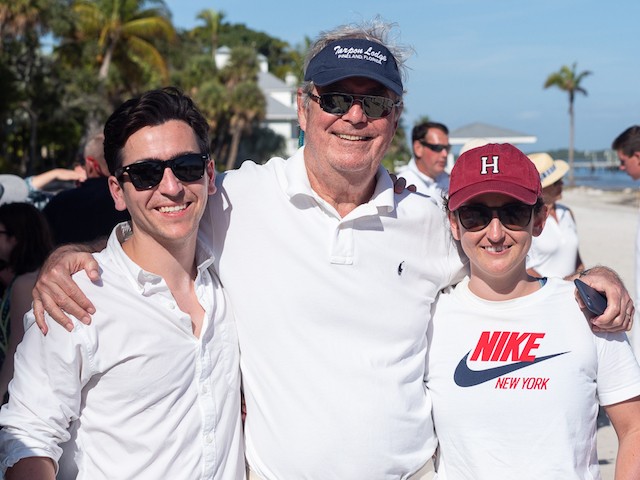 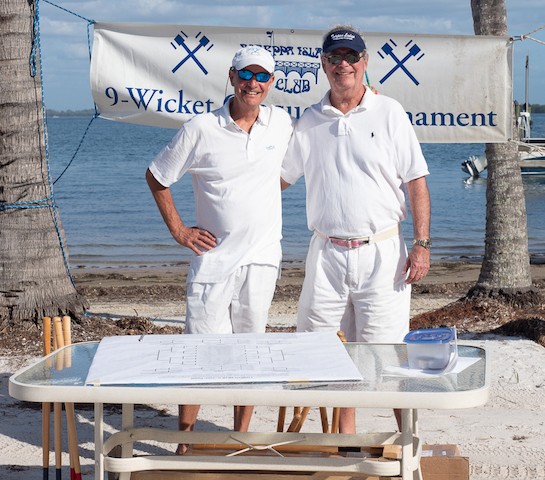 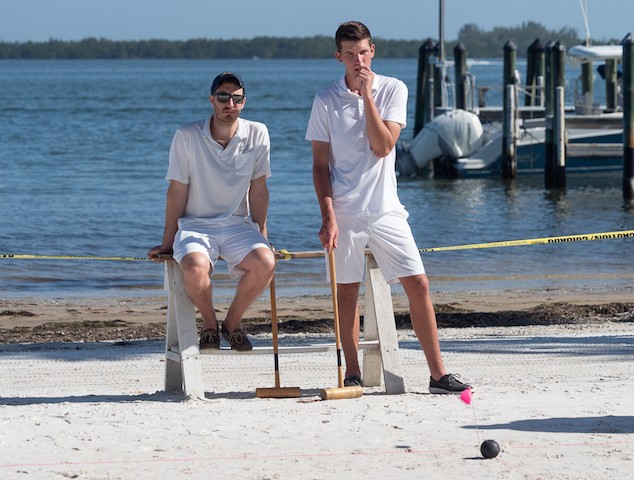 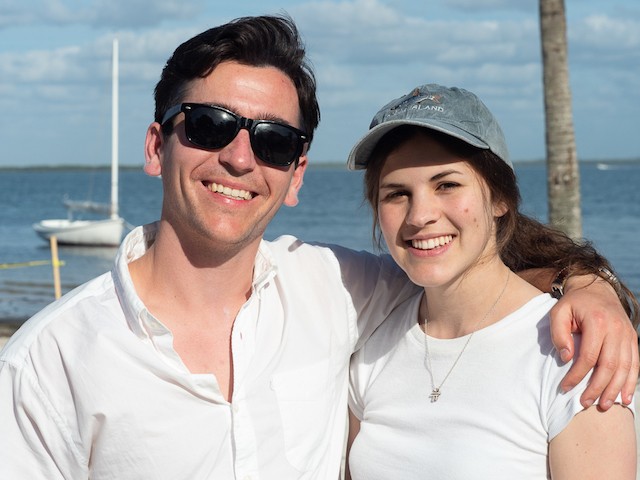 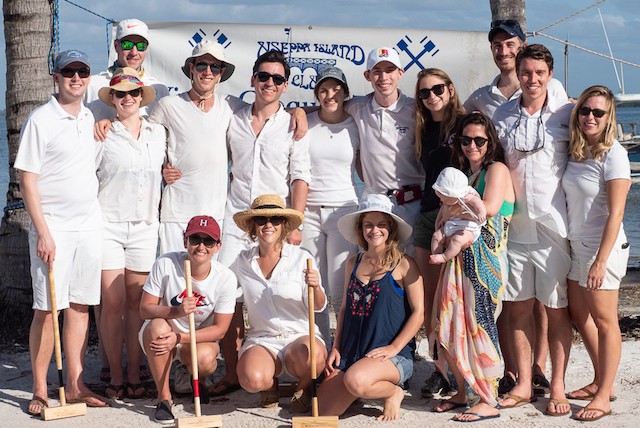 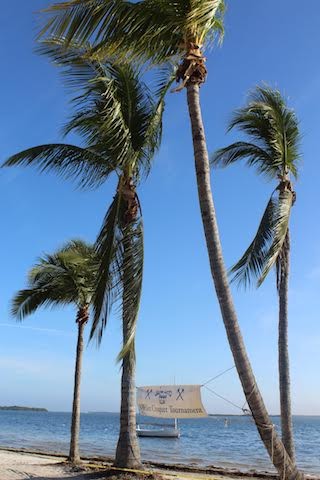 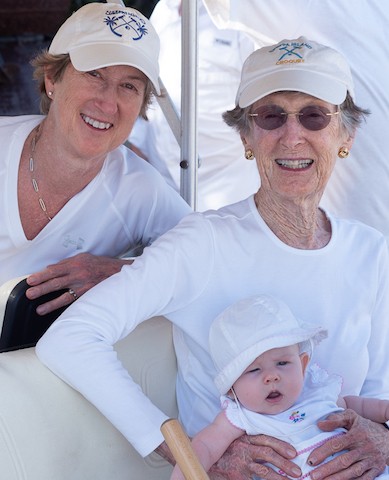 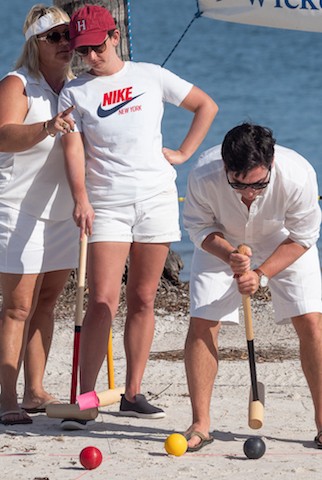