The Christmas Kids Izaak Walton Tournament was fun for all ages. Kids, parents, grandparents, and new friends were all part of the excitement on the Marina Dock. Lots of fish were caught and all were safely released. There were blue ribbons for everyone and prizes for some. But, this year’s event was especially memorable.

Long-time Useppa member and resident Cody Davis helped granddaughter Lorraine reel in a good-sized catch. He also helped a new young man catch his first Izaak Walton fish. It was the last time Cody could so. This kind-hearted man who helped so many learn to fish died a few days later of a heart attack.

There will always be holiday Izaak Walton Kids Fishing Tournaments, but there was only one Cody Davis.

He will be remembered by all of us. 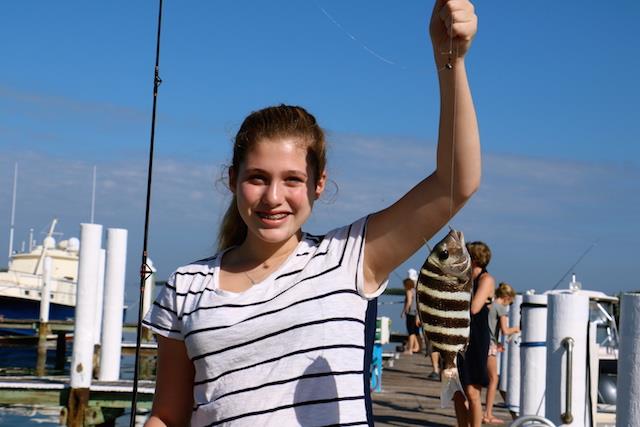 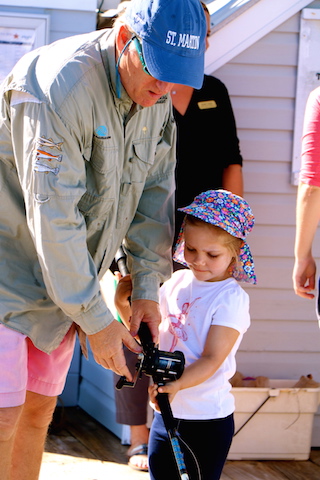 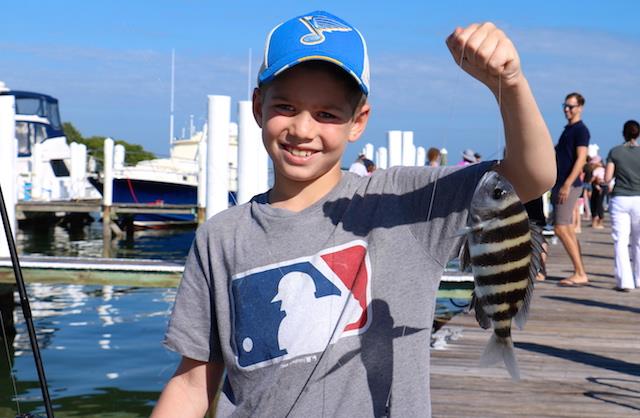 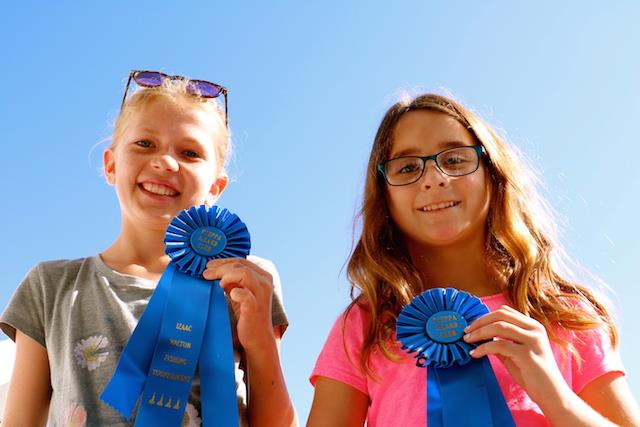 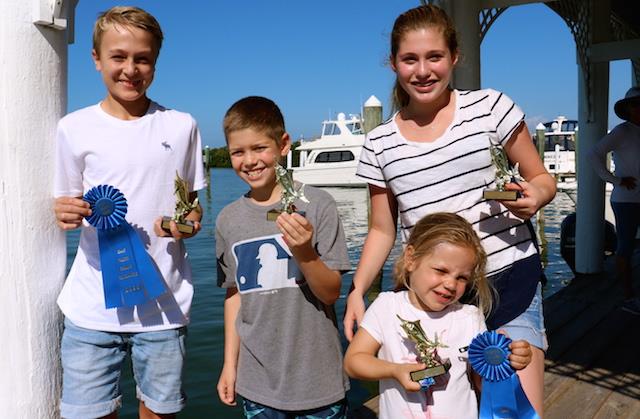 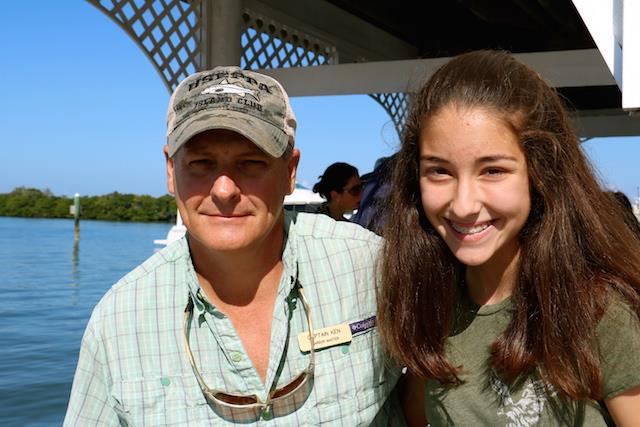 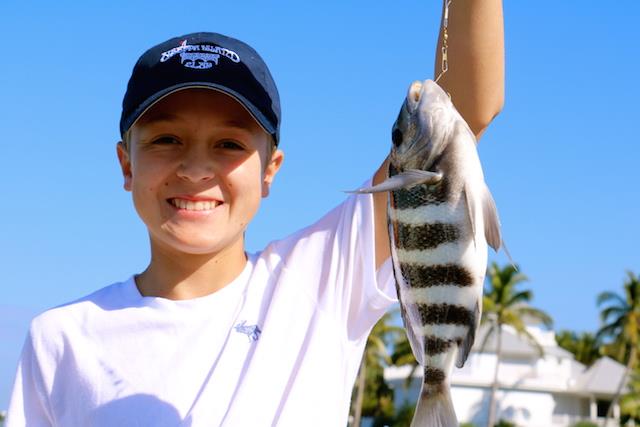 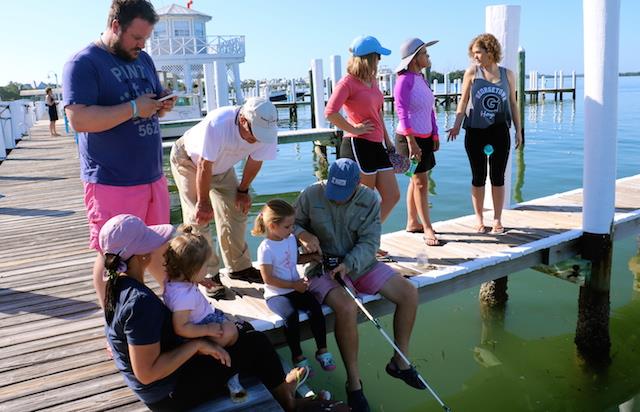 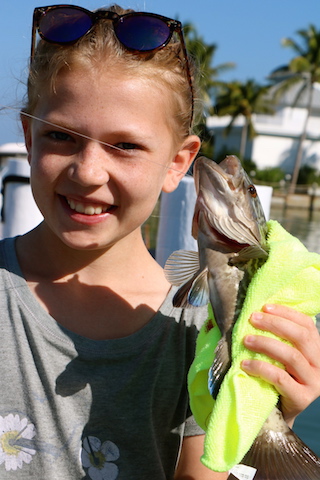 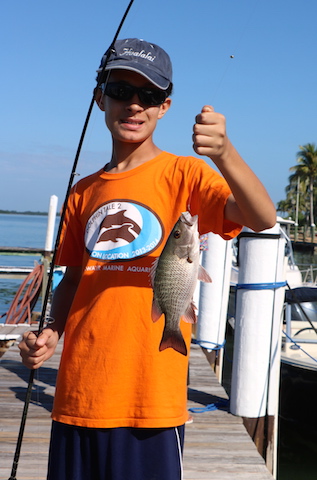 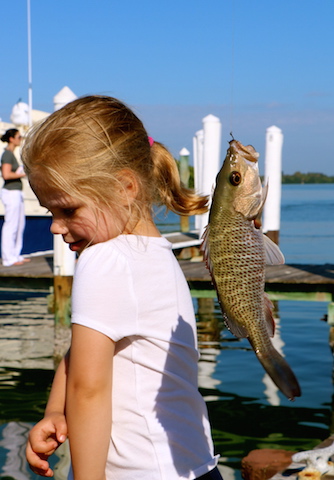 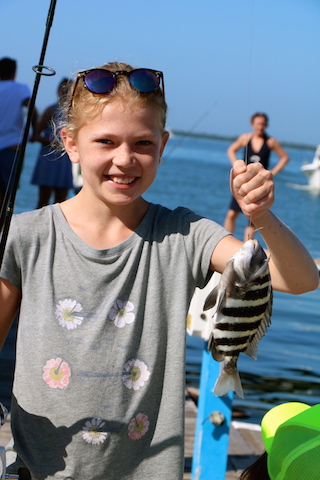 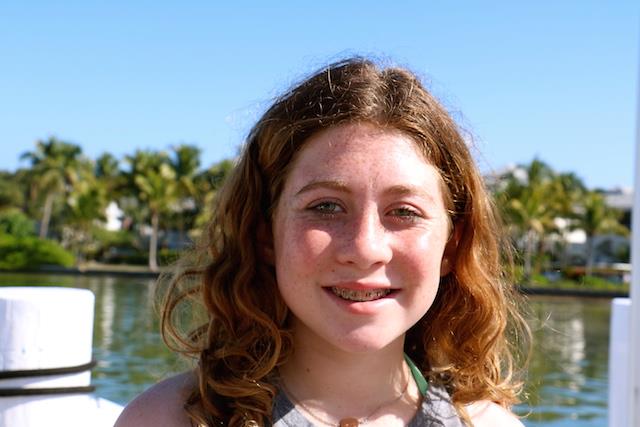 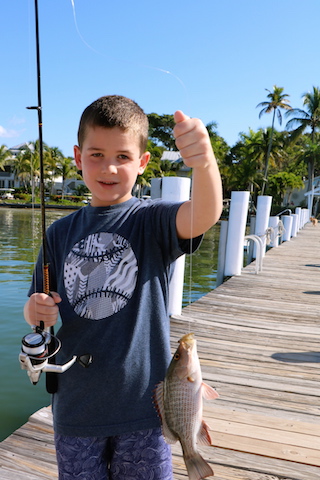 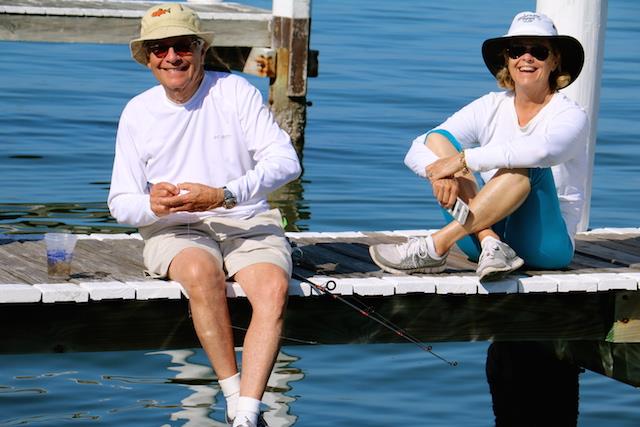 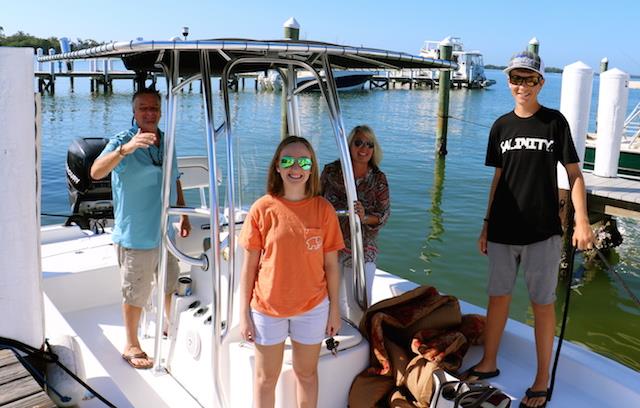 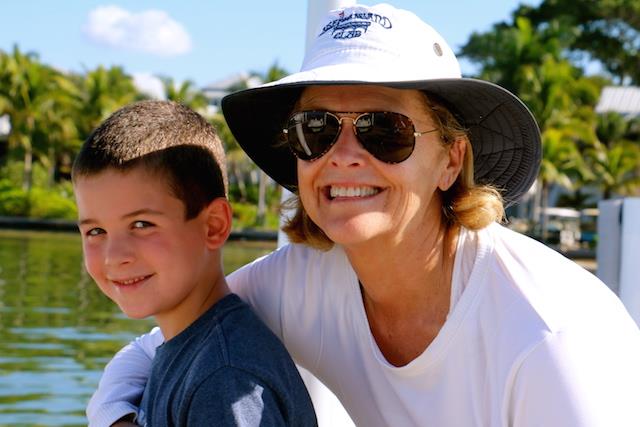 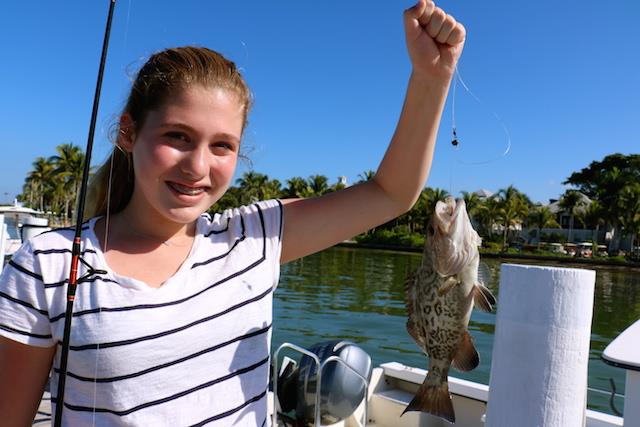 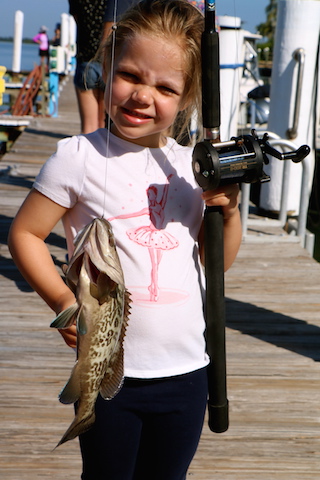 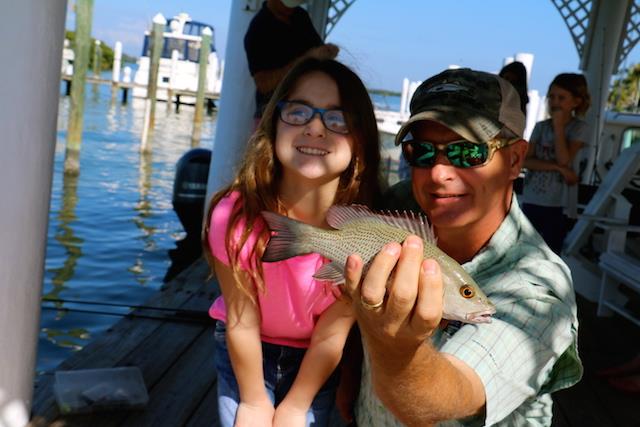 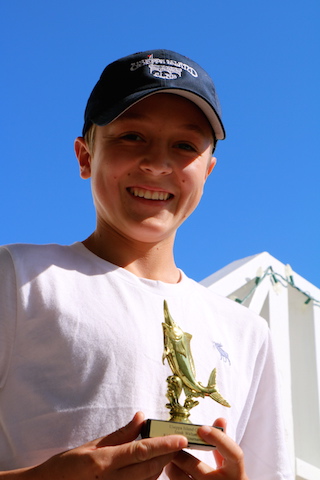 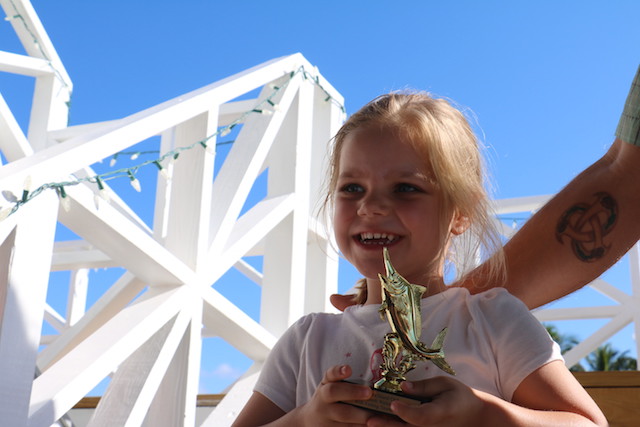 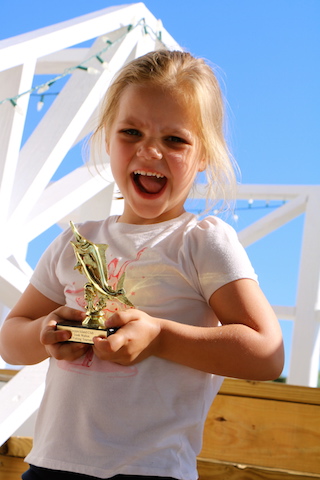 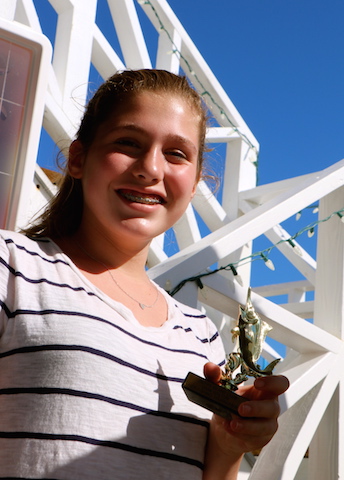 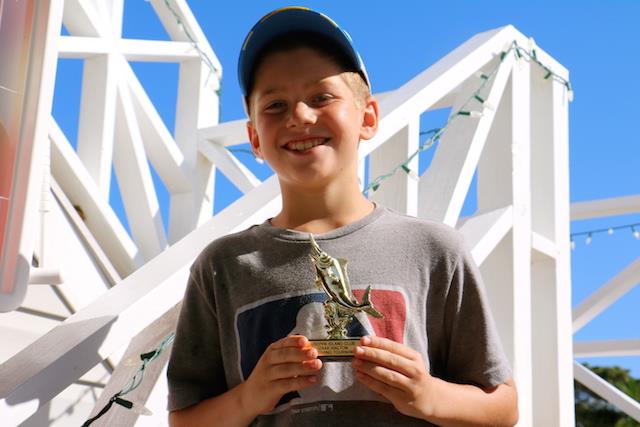 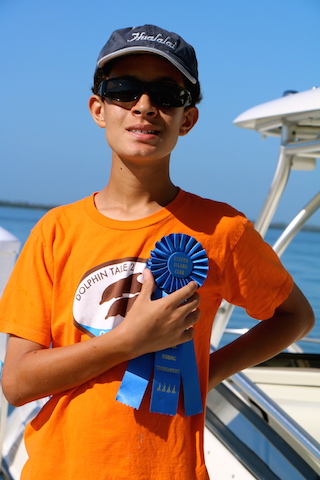